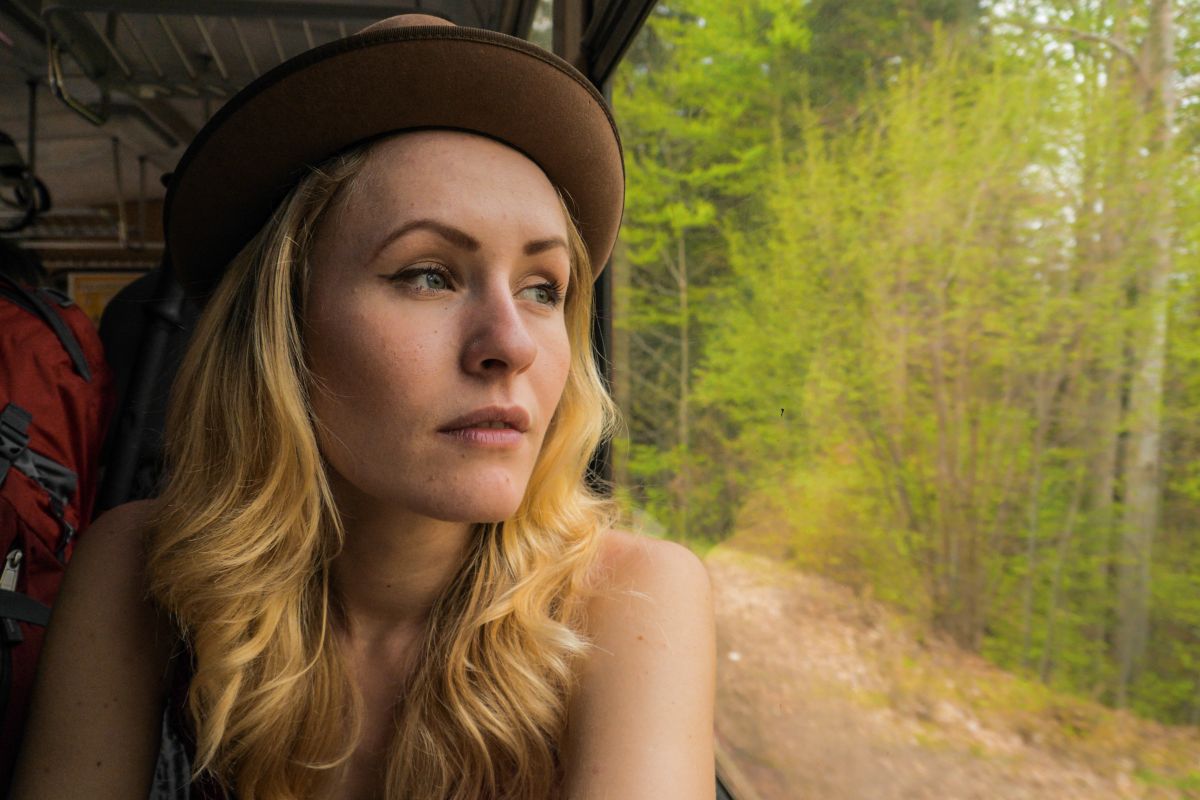 Since Brasov and Timisoara are two of the most important cities in Romania and top picks as destinations for tourists or those who want to start a new life in this country, I’ve decided to write an article telling you how to get from Brasov to Timisoara – and then back from Timisoara to Brasov.

Finding your way between cities in Romania is sometimes difficult, especially if you don’t have a car since you won’t always have direct connections. And in this particular case, flying from one city to the other is not an option

But after reading this article, you’ll know how to easily get from Timisoara to Brasov and vice-versa via train, bus or by driving your car there.

I also wrote an article on how to get from Bucharest to Timisoara, in case you want to start in one city and end your trip in a different one, but also visit Bucharest.

With these in mind, let’s find out how to get from Brasov to Timisoara and vice-versa – by car, train or bus.

Getting from Brasov to Timisoara

The best option of getting from Brasov to Timisoara is by car, as this would get you there the fastest. Second best option is by direct bus, although that is slower.

Trains are not really recommended in this case, because there are no direct trains from one city to the other and narrow connections are risky as trains here usually have delays.

Brasov to Timisoara by Bus

If you decide to take a bus, you get to your destination faster than with a train – but you should still expect to be for around 7 hours in a bus.

However, in this case, you will at least not have to change trains and you have various options to choose from.

The bus ticket seems to be around 130 lei (around 26.50 Euros) no matter which company you choose, having options like the ones listed below:

These are the best options, in my opinion. Faster that taking the train and direct routes. You can check out the updated departure times from Brasov to Timisoara here.

Brasov to Timisoara by Train

If you’ve read some of the other articles published on this blog, you know that I really like to travel by train.

But as much as I love them, I have to admit that getting from Brasov to Timisoara by train is not the best option, as mentioned above.

You don’t have any direct trains at the moment. This means not only that you will have to switch trains (and trains in Romania usually are late, adding an extra risk of you missing the connection), but also that you will spend around half a day getting to your destination.

Yes! In order to get from Brasov to Timisoara by train, the average duration is of around 13 hours. Way too much!

However, if you do want to choose this for whatever reason (maybe you get a pass and want to explore some of the cities along the way), here are your best options (double check as all data below could change):

You get to spend 1 hour waiting for the connecting train, which is more than enough to account for any potential delay that your first train might have.

2. Night train that leaves at 8:22 PM and arrives at 8:58 AM the next day. This sounds better than it is, as you have to switch trains in the Teius train station at 2 AM… so not getting great sleep if you have to.

But there are sleeper carts available in both trains you’ll have to ride, so that might make everything a bit easier.

All in all, as you can see for yourself, getting from Brasov to Timisoara by train isn’t that easy (or fast).

You can check out all available schedules here (Romanian language only, but not too difficult to use) as there are more options available, but I still consider the ones above the best.

Brasov to Timisoara by Car

If you have a car – or if you choose one ridesharing option like BlaBlaCar, you will probably get to your destination faster. The drive from one city to another will take around 5 hours and 30 minutes, depending on traffic

Of course, most travelers won’t have a car around… but if you do, this appears to be the best option if you don’t mind to do some driving yourself or share a ride with other people.

Is there a plane from Brasov to Timisoara?

Unfortunately, at the moment of writing this article, there are no direct flights options (or any options that make sense) connecting the two cities, one way or the other.

There are various flights from Bucharest to Timisoara (and vice-versa) though, which take about 60 minutes.

Having in mind that the train to Brasov takes around 3 hours, you could consider this option as well: going from Brasov to Bucharest, then taking the plane to Timisoara.

But with all the time that you waste at the airport and getting there from the train station itself, it will probably take longer than the bus would (or the car). And it would probably be way too expensive, too.

Getting from Timisoara to Brasov

I won’t comment as much as I did above, since basically you have the same options and you’ll spend about the same amount of hours as you did getting here, but you have different times for your train your bus – and I will cover those below.

Getting from Timisoara to Brasov by Train

You have two good options here, one taking “only” 10 hours 30, and another a whooping 14 hours, but at least the departure and arrival times are a bit more decent:

You will have to switch trains in Cluj Napoca, and you have around 50 minutes to make the connection. The price of the ticket for 2nd class is 157 lei (around 32 Euros).

This one is faster, and only requires you to change trains in Arad, which is 60 kms away from Timisoara – and from there to Brasov, you have a direct ride.

The price here is just over 100 lei, as you will travel to Arad with a slower train (but still, just 1 hour).

You can check out all your options on the Infofer website.

Getting from Timisoara to Brasov by Bus

The price of the ticket is 100 lei (around 21 Euros) and you can check out all departures here.

Timisoara to Brasov by Car

Just like it was the other way around, expect a car ride to be the fastest option, taking you around 5 hours and a half to get to your destination.

There are ride sharing options available as well, in case you don’t rent (or own) a car. The ridesharing app is called BlaBlaCar.

If you choose this route, you will also drive a bit on the recently built motorways in the country – which is why you get to your destination so fast.

Is there a plane from Timisoara to Brasov?

Unfortunately, we have no direct flights at the moment. If you want to fly and avoid the roads, you can take a plane from Timisoara to Bucharest (about 60 minutes), then get a train to Brasov (around 3 hours).

I don’t really recommend this as you still have too many changes and variables which could result in a delay and eventually taking you longer to reach your destination.

Now you know everything about getting from one city to another (and then get back, if needed).

If you’d like to learn more about these two nice Romanian cities, I wrote about them in various articles, but I would recommend reading this one about Timisoara and this one about Brasov (or this article about living in Brasov if you’re looking for a picture-heavy article).

As always, if you have additional questions, don’t hesitate to let me know in the comments section below and I will do my best to answer.