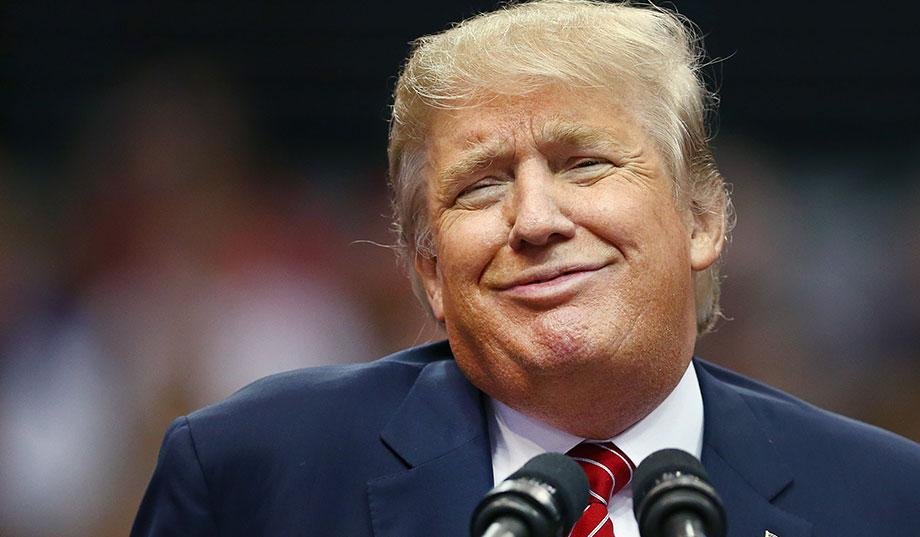 10 thoughts on “US Elections: Want to Move Out of the US? Romania Is the Hidden Gem for You!”